Virtual Reality (VR) and Augmented Reality (AR) sounds the same. Even augmented reality (AR) is always captured as being virtual reality (VR). However, while both are technologies for virtual experiences for users, both are different types of technology in terms of concept, function, and experience.

Each lens operates on the same principle: the lenses of each eye are arranged in stereoscopic mode to recognize 3D images. There is also a motion detector that records the movements of vision to adjust animation based on them.

With this technology, when experiencing a 3D simulation, we can interact with simulation by specialized controller. Not only limited to it, Virtual Reality technology can also interact with hearing with the dedicated headset to give users the most realistic experience in a hypothetical environment. 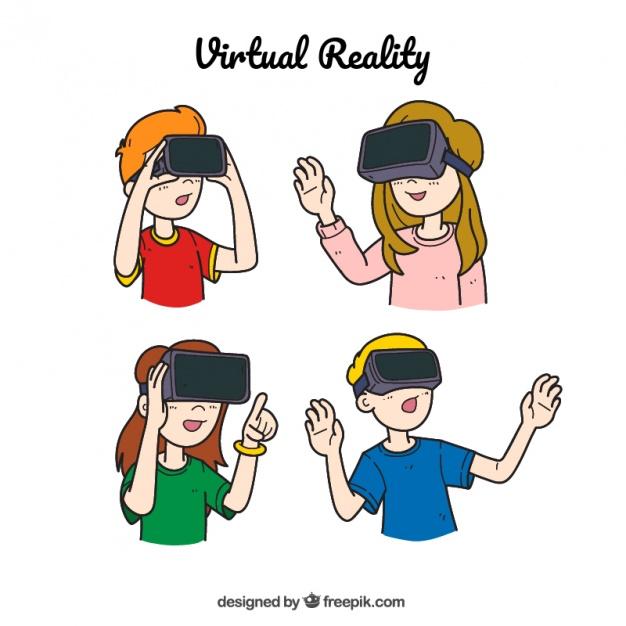 Brief, Virtual Reality is created to block real-life impacts and environments and take users into a completely different world, where users have a realistic 3D view and interact with the environment. that school by all sorts of senses rather than a simple game on the screen.

The application of this technology is easily found in game applications, especially Pokemon Go!

Technically, augmented reality isn't limited to seeing it. We can apply AR to the construction of travel applications, allowing tourists to look up information about tourist destinations just by scanning the smartphone screen on that location. Similarly, we can build a descriptive information application, explain the artworks in the museum, visitors will not need to read the tiny words or do not need to hire a guide. With just a smartphone, all information will be displayed. 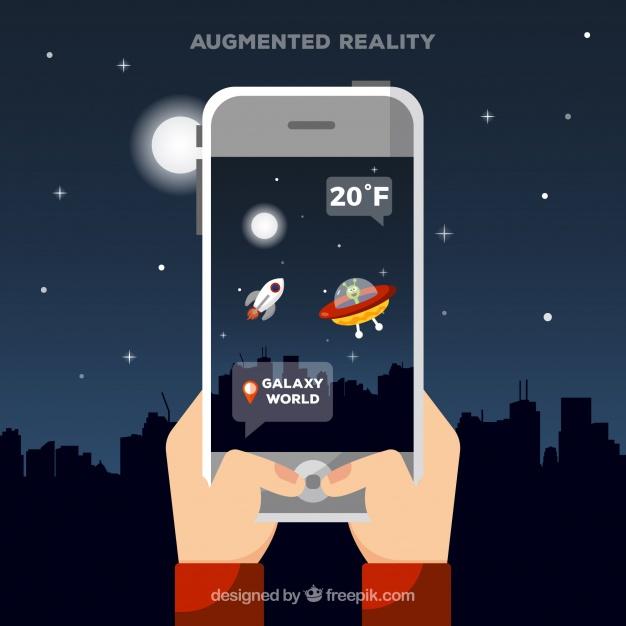 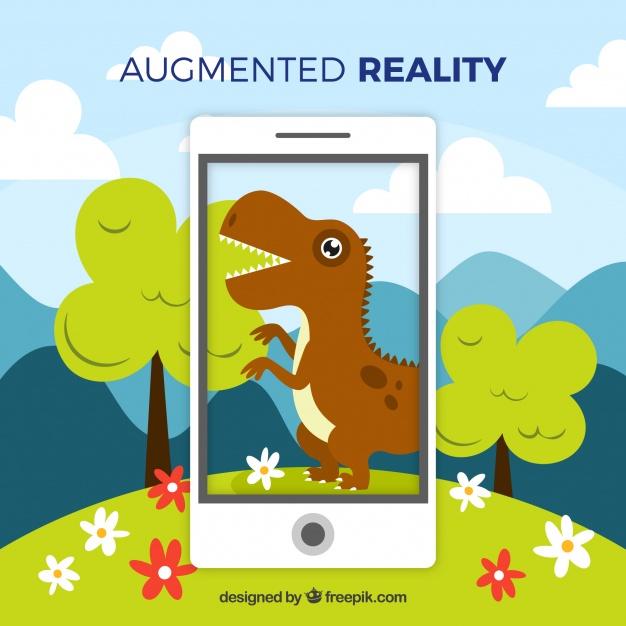 Summary of the difference between virtual reality and augmented reality

- VR: Virtual reality replaces the world with a virtual world. 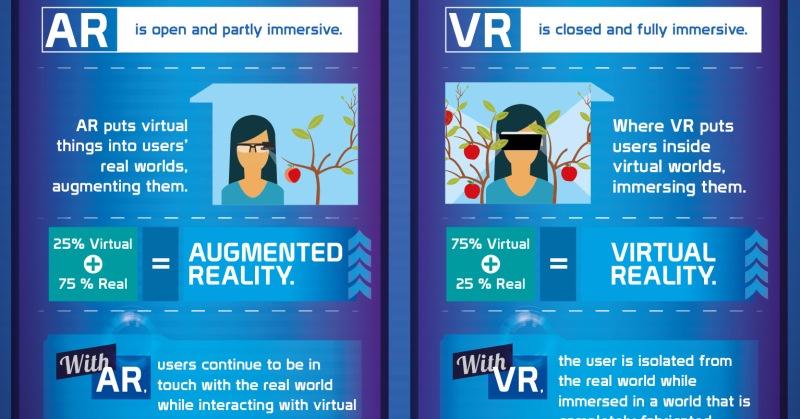 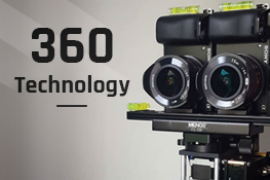