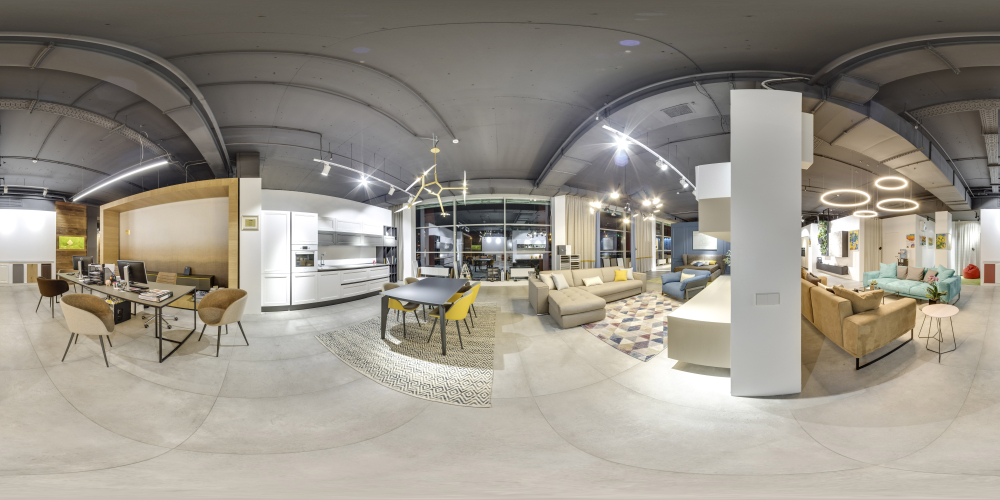 Currently, the application of 360 shooting instead of conventional 2D photos has become a future technology trend. Popular phone lines such as SamSung, Iphone and Facebook social network have applications that support shooting 360. Some related concepts: Panorama picture: showing clearly the angle of the image horizontally, panoramic space. Panorama images are divided into many categories, of which the most common are the works with wide frames (many times larger widths vertically) and vertorama (vertical panorama - combining multiple images vertically), in addition to there are polar (forming small planets), sphere (sphere), cubic (cube) cylindrical (cylindrical) ... Mono image: is an image taken only from a camera. Stereo images: are 2 images Mono images differ in angle of view, combined to give us a more realistic feeling like seeing with the naked eye, giving a sense of distinct depth. When looking at stereo images, combined with virtual reality glasses will form a 360 image. 360 image: is a wide-angle panoramic image, covering the whole scene. Instead of a regular 2D image, with the 360 ​​image, customers can interact directly with the image (move up, down, left, right).

DFM - VR brings what you need for the future 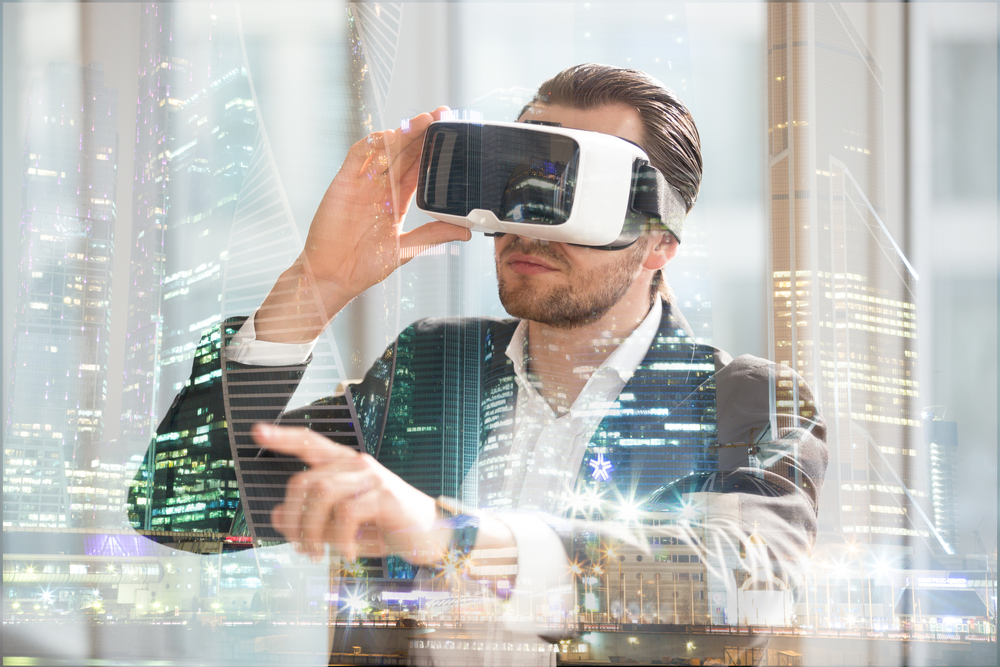 Support tools in the different fields