The Future Of Aviation Training With VR

For many years, games developed using Virtual Reality technology for flights were used by aviation academies to get pilots familiar with their business. But now, with the rapid development of technology, VR has become an effective tool to directly support training in many fields of industry, and Aviation is a typical example.

What is Pilot training by Virtual Reality technology?

The Virtual Reality (VR) pilot training model will display an aircraft's cockpit, which is then mounted on a hexapod platform that allows a portion of the aircraft on top to move six degrees. The video screen is then installed, allowing the pilot to see the landscape or runway.

During pilot training, the flight model allows trainees to interact with the real cockpit. This solution saves fuel as well as aircraft and engine wear, assuming dangerous situations and incidents that the aircraft encounter without endangering any trainee. 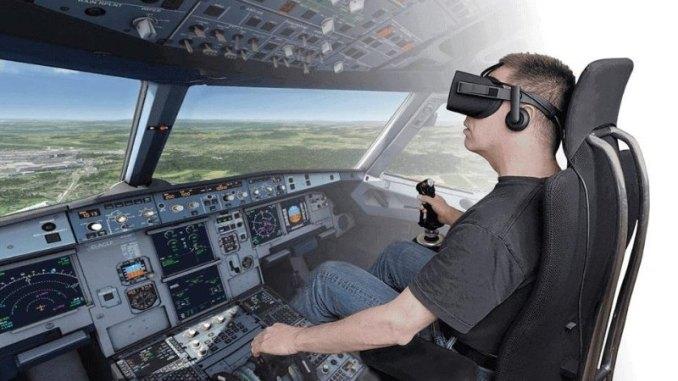 The future of aviation human resource training by Virtual Reality

Current technology uses VR headsets or models that simulate a user's physical presence in a virtual environment. But the device that trains the most improved VR pilot is known as a haptic system (also known as' feedback force, in game training and military training applications), capable of ability to transmit vibrations and other sensations to the user.

The advancements in virtual reality technology are evidenced by the Air Force's use of this technology as part of their pilot training system, and it has particularly positive results for people. suffer from Post-traumatic Stress Disorder (PTSD). The technology is also being used in place of instructional videos at private pilot schools. Recently, the pilot of an Australian airline company worked with a factory to create a VR flight experience that taught students the basics of flying with a smartphone and real headset. 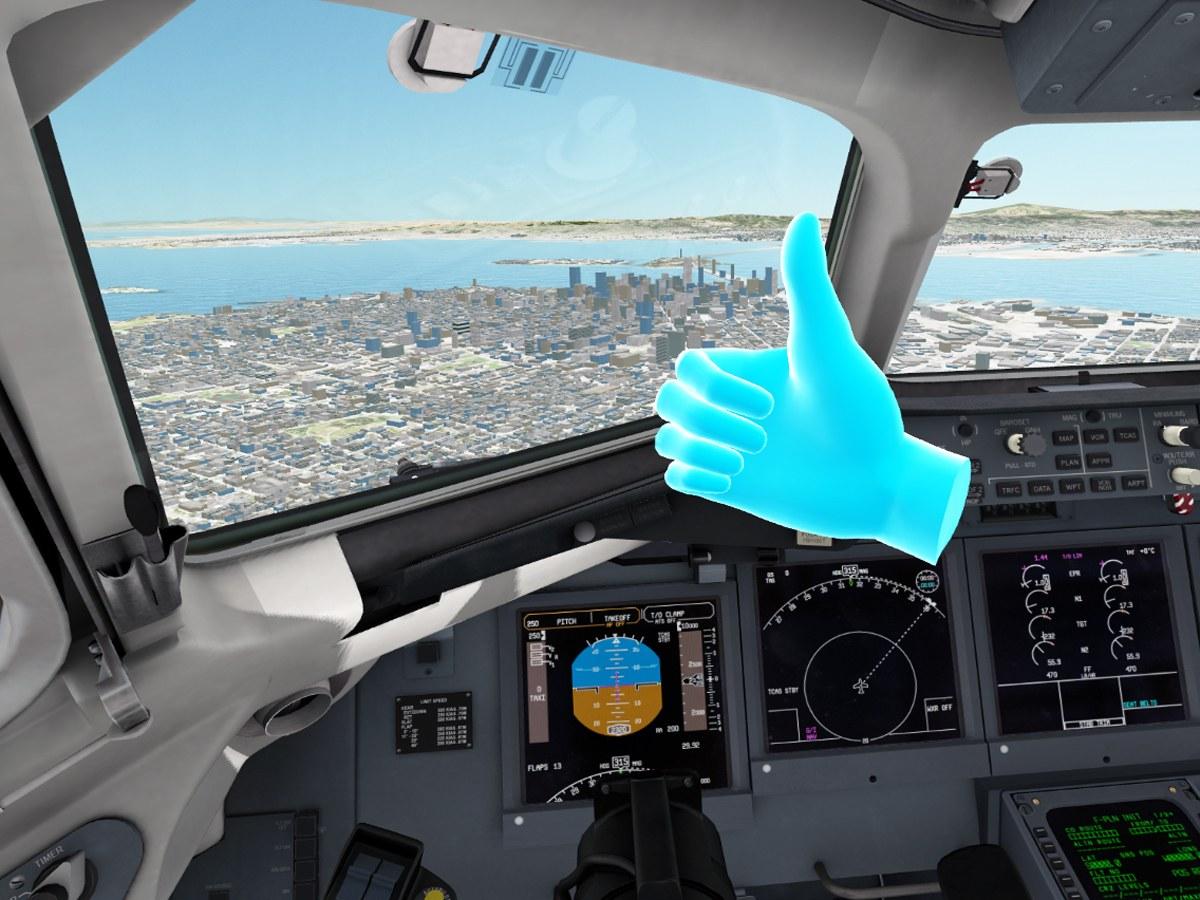 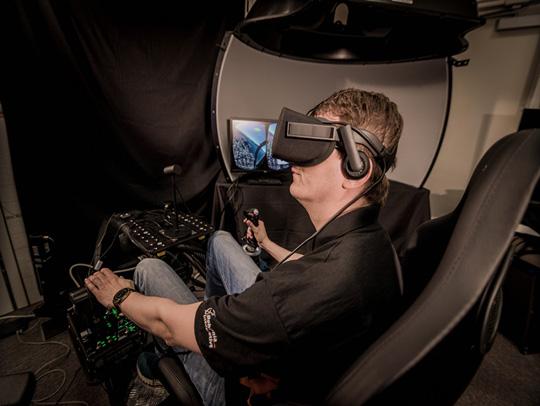 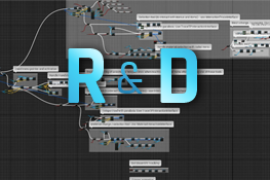